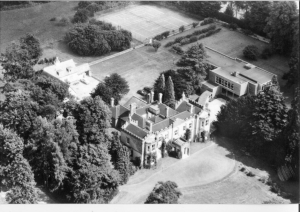 A timeline of society activities can be found here.

View a commemorative collection of photographs from previous Society conferences and summer schools.

The Cambridge Branch formed early in the Society’s history, and this year marks its 45th anniversary. A history of the Cambridge branch can be found here.

As the Society’s membership grew, so too did its network of branches across the UK. There are 22 branches today, across the UK and in continental Europe, as well as a virtual branch.