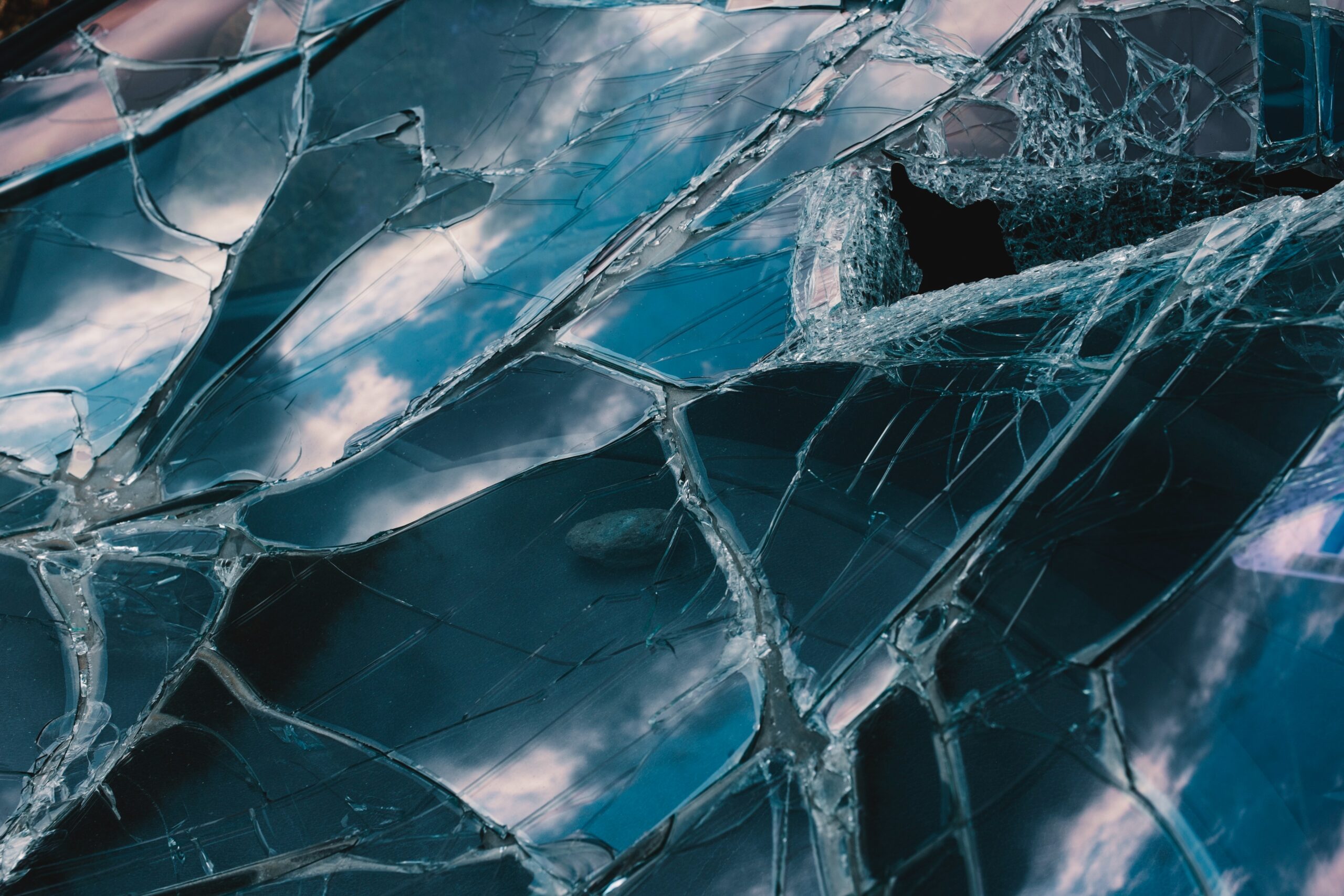 You wouldn’t expect a blog on the PESGB website to contain a poem but why not, if that’s a way of expressing a fast fleeting thought about a problem in philosophy?  I studied philosophy as an undergraduate at a time and in a place where philosophy was male and analytic. I didn’t realise how these two factors were working to develop a sense of separation between the life of the mind and the    life lived. The weekly essays were like doing a crossword or sudoku, a rational exercise, a case (in the days before Google Scholar and e-texts) of dashing to the library to get the texts before fellow students.

We argued about the problems of philosophy – free will and determinism, personal identity, perception, the problems of knowledge. There were some excellent teachers. I summed them up at the time as mainly chaps in tweeds who smoked pipes. We drank sherry at their gatherings – male tutors with male perspectives doing analytic philosophy. The two factors didn’t impinge on my great enjoyment in the studies. Philosophy was wonderful. Where family and friends saw a problem with ‘being argumentative’ I discovered that philosophers could argue for a living and changed my main subject from French to philosophy in the first term.

Yet in all this intellectual enjoyment something was not right. The texts, discussions, debates, lectures didn’t fit somehow with lived experience.

People studying philosophy today can find more of a community of ‘others’ –  #decolonisingthecurriculum; #metoo; #phenomenology ; #pragmatism. The key point is that those British empiricists got me down. They did go on about the individual subject perceiving sense data.

What about the world around? Where is the other? where is language?

Poetry has affordances that philosophy does not, by evoking emotion and personal memory of experiences.

The Problem of Personal Identity

safe in the green of a book-lined mind,

is not to be taken seriously.

‘Tis a consummation devoutly to be missed,

this “it thinks therefore am I,

or is there someone else,

between the mirrors we don’t see?”

The problem of personal identity,

as pondered in towers, in libraries, in studies,

is not to be taken lightly,

with comfort of paper, with pleasure of print,

where viewing the book on the lectern

we don’t see mirrors on wall.

But put down the book and glance.

Catch the mirrors not pass,

this is the Emergency in Case of Break Glass,

to witness in mirrors of others.

Else nowhere, lost, slid away,

slipped through the surface and drowned.

Safe from deflection of shattered perception,

we are saved in reflection.

POSTSCRIPT.  I don’t think there is a right way and a wrong way of doing philosophy – just a way of saying and being…

Ruth Heilbronn is based at the Institute of Education, UCL. She has research interests and expertise in in teacher education and the philosophy of education.