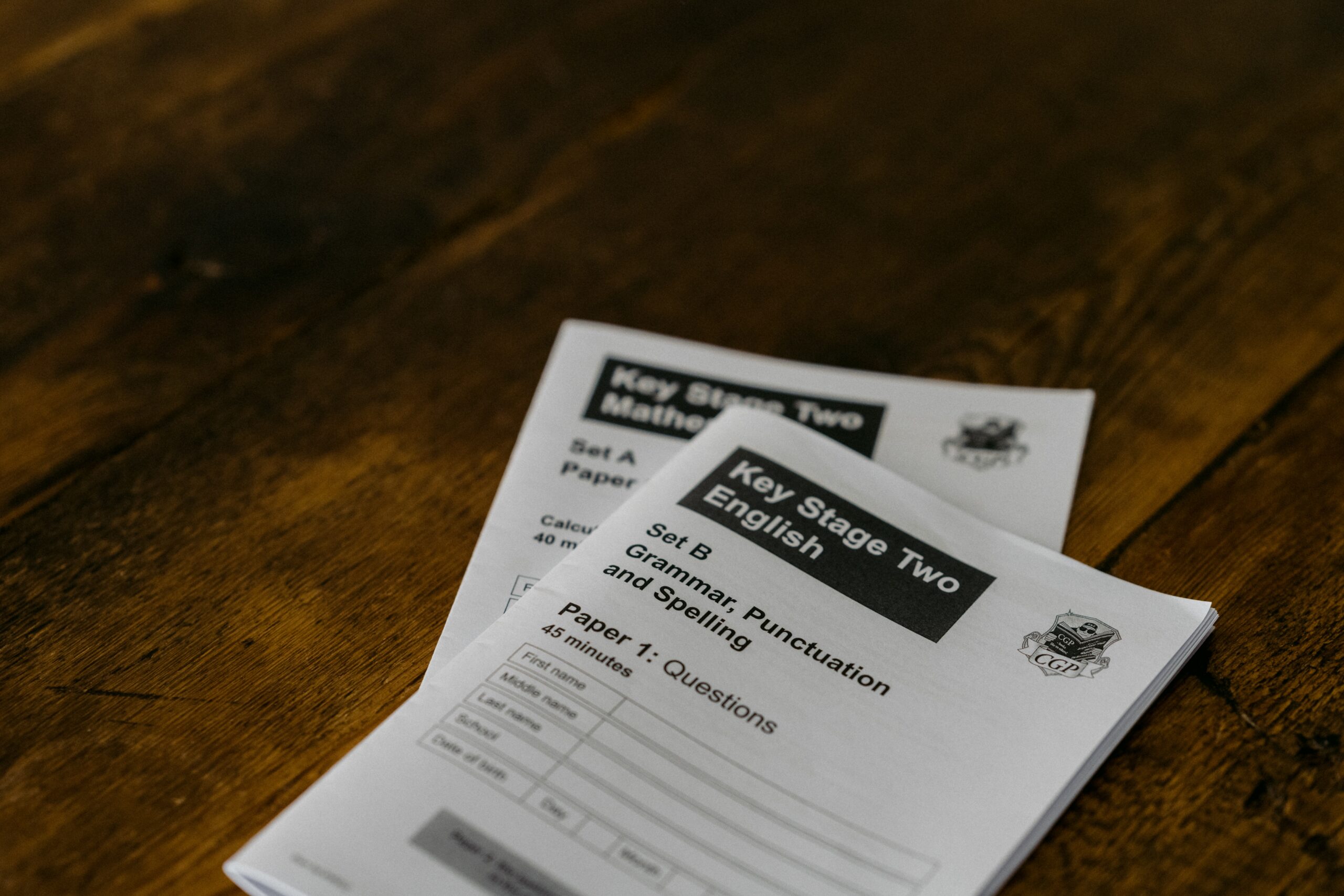 A recent observation piece by Luke Sibieta of the IFS sets out to assess the potential economic harm of the recent restrictions to face-to-face teaching. Sibieta argues that the perceived loss of learning, unless dealt with, will have long-term financial impacts on students and increase the gap between disadvantaged students and their peers. Should we should be worried?

To begin, a few clarificatory comments:

To support his observations, Sibieta draws on two studies: an analysis of financial gains per additional year of schooling and an analysis of Dutch children’s learning during the March-April lockdown.

The first study, by Psacharopoulos and Patrinos, argues that an extra year of schooling equates to an individual’s financial gain of about 8%. The figure is derived from national level data which suggests this is a result of the increased productivity of individuals for every extra year of their schooling. So, when we look at countries that offer 5, 7 or 10 years of schooling on average you see this 8% trend. What the data tells us in terms of students is that they leave school at different ages (11, 13, 16); not that they missed a year at some point. The assumption is that ‘losing’ a year at any point has the same effect as leaving school a year early. But this seems unlikely; there are a range of psychological and sociological models (from, for example, Children’s Minds onwards) that reject such an account of human development. As a result, we should have every confidence that the current generation of students will be as productive in their post-school economic life as any other. This is because, for productivity gains, we need to focus on what students can do, how they think and problem solve, and how they collaborate with others rather than on a small number of ‘facts’ they have may have failed to learn.

The second study Sibieta considers, by Engzell et al., examines Dutch students’ scores in a pre- and post- lockdown national test. The results show that students had a ‘learning loss’ of the same length of time as they were in lockdown; that is there was no measurable learning during lockdown. It is worth asking: what counts for Engzell et al. as a learning loss (or gain) and how big is it? They draw on the three years’ national test data for 7-11-old Dutch students in mathematics, reading and spelling. The period between the first and second test in 2020 corresponded to the period of online learning during lockdown. In 2020 students scored lower on the second test than previous years, though this was unevenly distributed by schools and by demographic category. They note, however, that when you focus on skills as opposed to knowledge content these losses reduce by two-thirds. They also note that it is not possible to account for the broader impact of the pandemic on students’ performance in tests (e.g. the adequacy of test preparation).

So again, it is worth asking: should be worried about the loss of knowledge content or the slight reduction in skills in maths and reading during Key Stage 2 (to place it in UK language)?

As things stand, I don’t think we should – but monitoring is in order. The effects of the pandemic on students, the tendency to move towards teaching things that could be done at home, and the undoubted effect of families often enjoying time together, all combined with a series of tests conducted without the usual preparation and outside the usual contexts, should make us very tentative about drawing practical conclusions.

To return to Sibieta, the evidence is not strong enough for the kind of analysis offered. Teachers do need to draw on their professional knowledge and experience to support students once they begin returning to ‘normal’ school life. Such planning needs to focus on consolidation and moving forward with the curriculum, and, yes, recognising that students might have missed some knowledge content. But this is not a serious educational issue (remember point 1 above): it is we together who set the rules and decide what is most important. We do not want to fall into the trap of trying to make up time or worry about the long-term ability of students to compete with other generations on productivity measures. There may be a need for more money for schools, but this should be for enhancing learning, not for knowledge ‘catch up.’

*Richard’s personal website, Philosophy of Higher Education, where a longer version of this post will be published, can be found here. 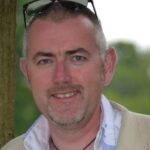 Richard is Higher Education Research and Development Lead in the Centre for collaborative Learning, and a Deputy Director of the Research Centre for Digital life at the University of Central Lancashire. He has spent much of 2020 supporting online and blended learning across the university, and working with primary school teachers on science-arts curriculum development.