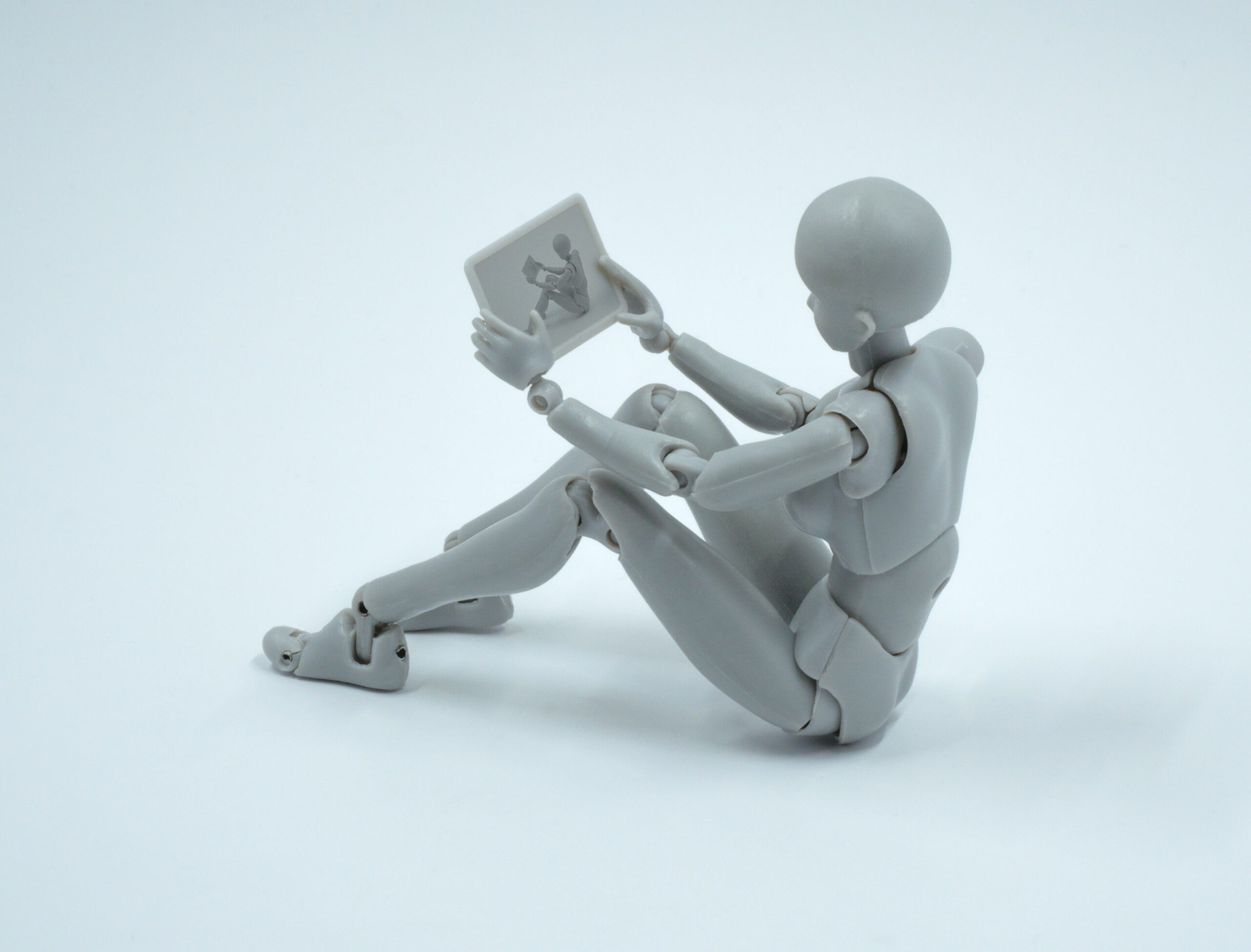 The future of education is uncertain. Some commentators suggest technological advancement will do away with the need for teachers – or at least that, in the near future, teachers will not be nearly as necessary as they are today. With tablet computers more affordable than ever, online learning environments the norm, and even robotic teachers, the future of education could look very different. Below I argue that although laptops are no substitute for good teachers, robots might one day be able to help or even replace teachers – but not any time soon.

In March 2020, schools across the UK closed as part of the nationwide lockdown to slow the spread of Covid-19; they did not reopen to all pupils until September. Despite the nationwide lockdown, schools were still expected to educate children remotely. Some schools dealt with this unprecedented situation by providing paper worksheets; others by creating video lessons where teachers explained tasks which students then completed independently. Other schools took a more technological approach, expecting students to complete online activities, quizzes, comprehension exercises and suchlike, which were ‘marked’ by the software itself. Of course, many schools adopted a mixture of these – and other – practices. Children with adequate internet access were able to continue their learning without face-to-face contact with teachers. Having seen the success of online learning during lockdown, it may seem feasible for a teacher to set a series of tasks for an entire year, and then leave children to complete those online tasks, which the websites themselves could ‘mark’. So it is legitimate to ask whether interaction with teachers are really necessary for children to learn.

The pandemic has taught us many things about infectious diseases, public health, and people’s reactions to political control, but it has also demonstrated beyond doubt that teachers do an invaluable job. Without someone to facilitate learning in the classroom, children’s learning suffered. Those from lower income backgrounds were least likely to have internet access or the use of a laptop computer, and so the government provided laptops for some of the poorest children, to enable them to work from home.

There could be many reasons why the learning of most children was negatively impacted, such as children missing their friends, or the distractions of working parents or younger siblings, but it seems highly likely that replacing teachers with laptops was part of the problem rather than the solution.

It has been known for quite some time that there is a link between screen time and educational difficulties among school-aged children. It has been well-documented that screen time interferes with everything from sleep to creativity and children who have two hours or more a day of screen time show lower scores than their peers in thinking and language skills; MRI scans have shown that children who have lots of screen time have a premature thinning of the cortex. In times of pandemic, a laptop may be preferable to nothing at all, but in general, a screen is no substitute for a teacher.

However, teaching is an exhausting and difficult profession, with excessive pressures, and a salary which doesn’t reflect the amount of work which is actually undertaken. The planning, marking, and administrative tasks required of a teacher in addition to all the hours spent in the classroom mean that many teachers experience burnout. We are in the midst of the worst staffing crisis in decades, with a third of teachers quitting teaching within five years of qualifying.

The pandemic has shown us that although dishing out the iPads might alleviate teacher exhaustion in the short term, screen time is not the panacea to the teaching crisis. But could a better solution come in the form of another type of technology, such as robots? There has been a move in recent years towards increased automation; robots can not only out-perform human beings in many ways, but offer massive savings to employers too. Oxford Economics predict that robots will replace up to 20 million factory jobs worldwide by 2030, but it is not just so-called blue-collar jobs which are under threat. Two MIT professors predict that many white-collar ‘cognitive’ workers will find their jobs under threat from automation over the next decade too. For example, in 2017 The Independent reported that intelligent machines could replace teachers in as little as 10 years. Evidently, some people see teacher-bots as a potential cure for low teacher retention.

Although we may be able to imagine robots which can continually create exciting and engaging lessons, and will never quit their job or become exhausted, this does not mean it is likely any time soon. Technology may one day progress to the stage where teachers can safely and reasonably be replaced by robots, but we are a long, long way away from that at the moment. But that does not mean we should dismiss the idea out of hand: with extensive research and due ethical diligence, it may be possible for our grandchildren to be taught by teacher-bots. Until that time comes, something radical needs to be done to decrease the pressure on the passionate, hardworking teachers we already have – they are not, after all automatons. 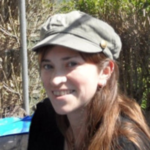 Karen is a PhD Philosophy student at the University of Nottingham. Her thesis examines some of the ethical issues surrounding the use of care robots in residential homes for the elderly, including whether a robot can care, and how robots should conceive of consent. She is interested more broadly in social, political, and moral philosophy, and philosophical issues arising from our use of emerging technologies. Prior to PhD study, Karen taught A-Level Philosophy and Sociology for 13 years.