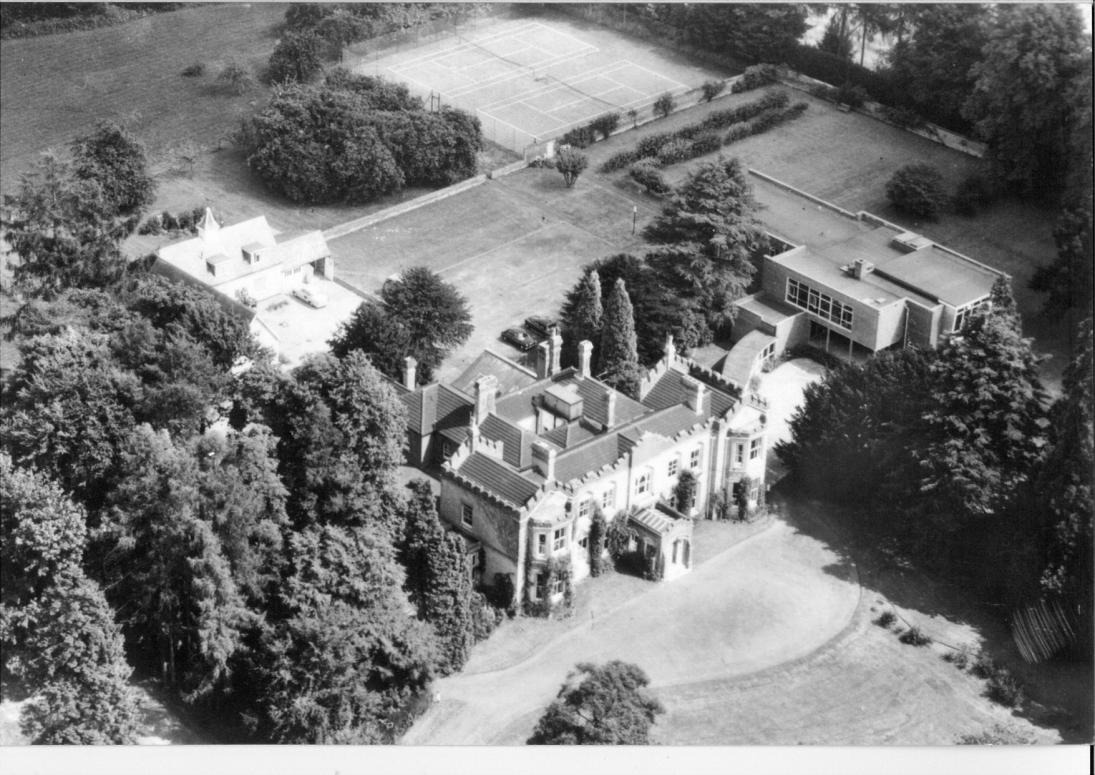 It was taken as read in its first years of life in the late 1960s that PESGB’s raison d’être was teacher education. This was at a time when, in the wake of the Robbins Report of 1963, training colleges were transformed into Colleges of Education and the new B Ed degree was a first move towards school teaching becoming an all-graduate profession. The burgeoning subject of Philosophy of Education was taught as part of the Education component in PGCE, Cert Ed and B Ed courses and also as a specialised subject at in-service level in Diploma in Education, MA, MPhil and PhD courses. PESGB, founded in 1964, and the Proceedings of PESGB (later JOPE) first published in 1966 as a collection of the papers read at PESGB’s annual conference, usually held at Froebel or sometimes another college of education in the Home Counties, became the vehicles by which our rapidly growing subject was organised at a national level.

The first ten volumes of the Proceedings from 1966 to 1973 contain 100 articles. A central consideration in publishing them was to help build up a teaching resource for the upgrading of teacher education under way.

22 per cent of the items take the form of articles plus replies. One discussion – about Peters’s use of transcendental arguments in Ethics and Education – goes back and forth over four contributions. This adds to the liveliness of discussions about the topics mentioned above.

The Proceedings were also a vehicle by which philosophers in other areas – often well-known ones – with an interest in education could share their ideas with us. 17 per cent of the articles are of this sort, including pieces by R M Hare (on the Humanities Curriculum Project), David Hamlyn, Alan White, Robin Downie, Michael Oakeshott, D. J. O’Connor, Anthony Quinton, John Plamenatz and two each by Martin Hollis and Gilbert Ryle.

The Society, including its Journal, is now no longer entirely devoted to the improvement of teacher education in the UK. Its goals are more diverse. The original one still plays a part, thanks not least to Janet Orchard, other members also working with teachers, and many contributors to JOPE. But it is now only one among several. As the focus of university education departments has partly shifted from teaching to research, JOPE has become a major outlet for the latter. It has increased in size. Its content has understandably become more academic, with many more articles discussing the ideas of particular authors on education (only 2 of the first 100 articles – on Sartre and on Rousseau – were of this sort) rather than more directly speaking to practitioners’ concerns. The internationalisation of the Society and of JOPE contributors has contributed to this trend, since many of these more practical concerns – e.g. about the content of the curriculum, SRE, examinations, government influence on teaching methods, private education, equality of opportunity, school accountability – are often most usefully discussed in relation to particular jurisdictions.

In writing this piece, my aim has not been to mourn the passing of a glorious age. Heaven did not lie about us in our infancy. There were many faults, some of them later corrected. David Bridges has indicated something of this in his reflections on the history of the Cambridge branch, showing how it was more orientated towards practical curriculum development than its London counterpart. Some of the PGCE lectures and seminars in our subject were arguably too theoretical for trainee teachers on a short course. There was too little interdisciplinary work with other branches of educational theory. The almost exclusive focus on school teaching was at the expense of wider educational horizons to do with upbringing within the family; higher, further and adult education; the educational power of the media.

So my aim is not nostalgia: there are many pluses in the status quo, not least having the financial resources to fund worthwhile ventures; and the global reach of the Society also brings dividends. It is, in the light of our story since 1964, to ask my fellow members whether we should engage with practitioners rather more than we do. In my view, we should. And where schools are concerned we have an unexpected opportunity. An earlier blog reported that HMCI Amanda Spielman regrets the lack of debate among teachers about the curriculum and suggests that they should learn – as they once did – about curriculum theory. If her disappointment is taken up, and teachers are given the time and financial support to do this, philosophy of education can and should play a large part in the renewal. Meanwhile, should PESGB or some of its members be trying to persuade DFE and the teaching unions to do more on this front, and not only about curriculum matters? Should we offer free membership, perhaps for a limited time, to all inspectors, head teachers and policy-makers? Suggestions welcome. 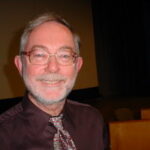 John White is Emeritus Professor of Philosophy of Education at the UCL Institute of Education. His interests are in the mind of the learner, and in educational aims and curricula. Many of his more than 200 publications are freely available at https://www.researchgate.net/profile/John_White53.